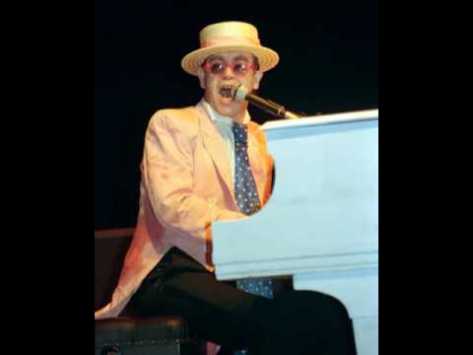 And last but certainly not least in the piano man mini series, a terrific show from Elton John from 1986. This comes from transcription LPs used for radio broadcast back in the ’80s so the sound is phenomenal as is the performance. This era marked the last time Elton’s voice would sound so good in concert, changing to a lower register due to throat surgery in the years following this run at the Hollywood Bowl. Elton and his band make a great run through his hits but also some deep album cuts such as ‘Love Song’ from Tumbleweed Connection and ‘Better Off Dead’ from Captain Fantastic.